The Edward Feuz House is a two-story chalet built in 1911 by the Canadian Pacific Railway (CPR). The building is situated the highest among a group of six unique Swiss-style chalets known as “Edelweiss Village”, located on a steep hill north of the town of Golden, BC. The house was the historic home of renowned Swiss mountain guide Edward Feuz Jr. Hired by the CPR at the turn of the 20th Century, Feuz and other certified Swiss mountain guides introduced European-style mountaineering in the Selkirk and Rocky Mountains and profoundly shaped today’s world-famous mountain culture in Western Canada.

For a virtual tour click on this link by Denis Gadbois, Department of Art, University of Calgary. The six chalets comprising Edelweiss Village were built between 1910-1912 by the CPR as permanent homes for the CPR-employed Swiss mountain guides and their families. The first CPR-hired Swiss guides arrived in 1899 as the company recognized the need for professional guides after a fatal mountaineering accident occured, and a second generation of CPR Swiss guides followed shortly after [1]. The demand for professional guides grew as the emerging mountaineering tourism industry, that had originated at Glacier House at Rogers Pass, BC, and Mount Stephen House in Field, BC, subsequently spread to Lake Louise and Banff, AB [2]. Between 1899 and 1954, approximately 35 Swiss guides were employed by the CPR. Known as the “Golden Age” of the Swiss guides in Western Canada, an entire mountaineering culture grew around the competent mountaineers, resulting in more than 250 first ascents by the guides and their clients by 1925 [3,4].

Recognizing the Swiss guides’ challenges in commuting back and forth from Canada to Switzerland between seasons and being absent from their families for long periods of time, the CPR decided to provide permanent residences for the guides and their families. Swiss Alpine themes and culture were highly popular at the time, especially among wealthy British and American tourists; the Canadian Rockies were advertised as “50 Switzerlands in One” [5]. Drawing on the Swiss theme, the CPR built six of what they anticipated would eventually comprise 20 or more houses with farmland in the valley below and named them Edelweiss Village. The village building contract was awarded to the firm of Hayden & Skene from Calgary, AB. With the architects George S. Rees and James L. Wilson never actually having seen a real Swiss chalet, the final result reflects their loose interpretation of Swiss Alpine-Style houses [6]. The wood and stucco houses feature eclectic decorative elements such as intricate bargeboards, half-timberwork, and ornate balconies. Spread over a 10-acre hillside north of Golden and facing the Purcell mountains, the village was visible to train passengers as they passed through the community. A large sign announced the site as “CPR Swiss Guides’ Village Edelweiss” [1,7].

Six Swiss guides and their families moved into the village in 1912. The residents included the brothers Edward Jr., Ernst and Walter Feuz, Christian Haesler Jr., Rudolf Aemmer and Christian Bohren with their families. Eventually some of the families moved away to live closer to the center of Golden [1]. In 1959, Walter Feuz, the last Swiss guide to live in the village, bought the six houses and surrounding land from the CPR and modernized the properties. In time, some of the chalets were rented out [6]. The village is currently owned by Walter Feuz’s descendants and is up for sale. Since it is located just outside of Golden in the Columbia Shuswap Regional District, the village is not covered by any heritage protection bylaws or formal recognition of historical significance—although it has been included in the Top 10 Endangered Places List published by the National Trust for Canada [8]. The mission of the  grassroots advocacy group Swiss Edelweiss Village Foundation is to preserve and promote Edelweiss Village as a heritage tourism site [9].     Edward Feuz Chalet

The house was built in 1911, and named after its first resident, Swiss mountain guide Ed(ward) Feuz Jr. Following his father, mountain guide Edward Feuz Sr., from Interlaken, Switzerland, to Canada, Ed Feuz recorded more first ascents in the Canadian Rocky and Selkirk mountains than any other guide or mountaineer in Canadian history. His legacy for Canadian mountaineering is internationally recognized [7,10]. After Ed and his family moved to the town center, the house became the home of his brother, Swiss guide Walter Feuz, and his family, in 1915. Purchased by Walter in 1959, he and his wife Johanna continued living in the house until their passing in 1984 resp. 1987 [6]. In the following years their descendants looked after the property and ensured the chalet was well-maintained. Occasional tours were offered to the public [7]. The house is a simple two storey, front-gabled, wood frame structure set on a full concrete basement. The wood and stucco building includes many decorative elements featured on the five large roof brackets, bargeboards and two different ornate balconies. Decorative panels with shapes similar to the exclamation point have been set into the exterior stair railings. Adding to the overall Swiss character of the house, the building’s exterior is primarily finished with cedar shingles painted a redwood color [7]. The interior of the house is divided into 3 rooms on the first floor and 4 bedrooms on the second floor, with 3 storage rooms in the basement. The living room is fitted with a fireplace, which was originally installed as the only means of heating. While the house has undergone some restoration over the years, the interior only changed slightly, with its artefacts still exactly as they were when the Feuz family lived in the house [7.]

This photo gallery shows historic and modern photos of the Swiss Edelweiss Village and associated people. Historic images have been provided by the Golden Museum & Archives, the Whyte Museum of the Canadian Rockies, and the Feuz Family archive. The modern images were collected by the Capture2presev team. 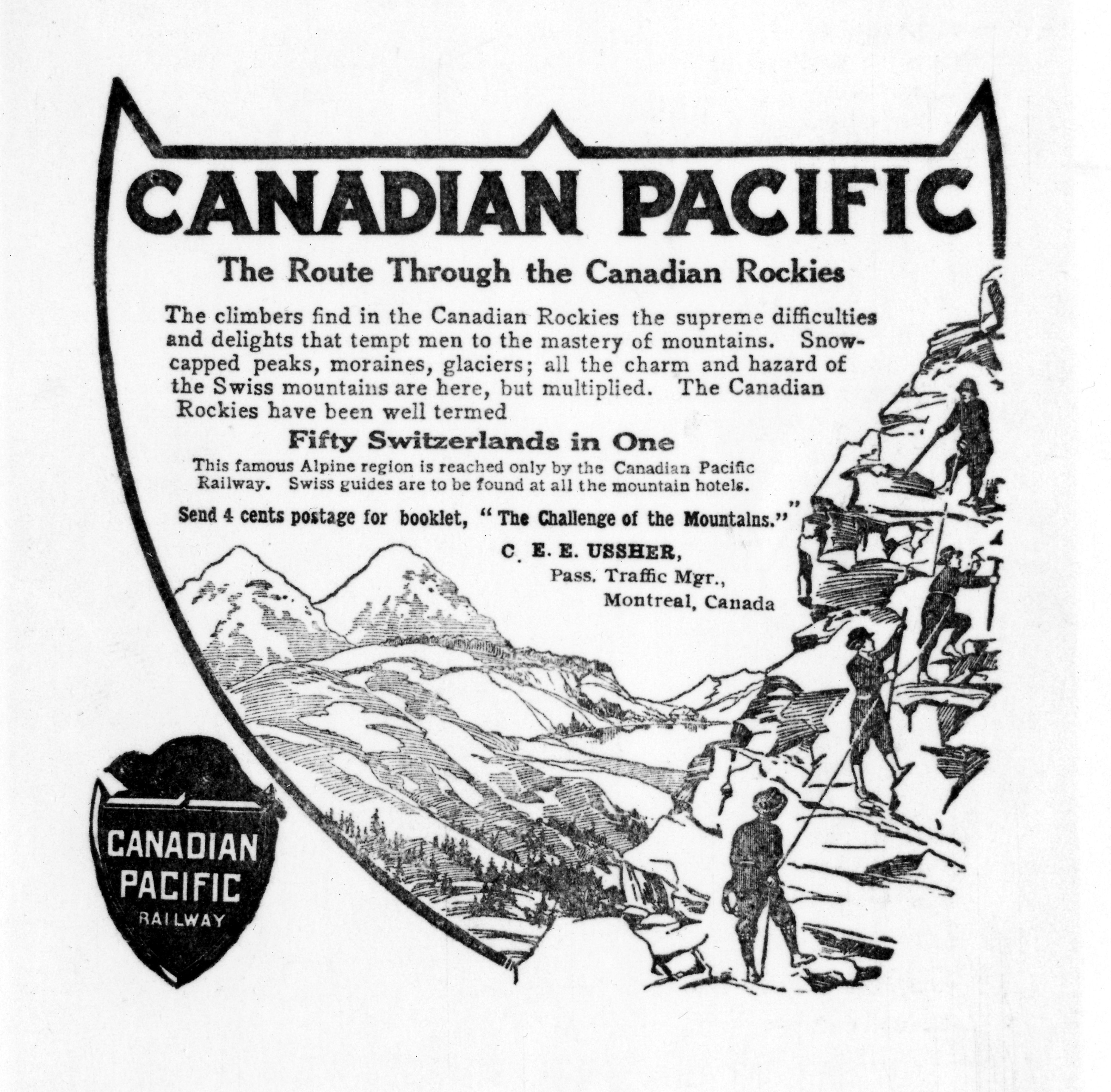 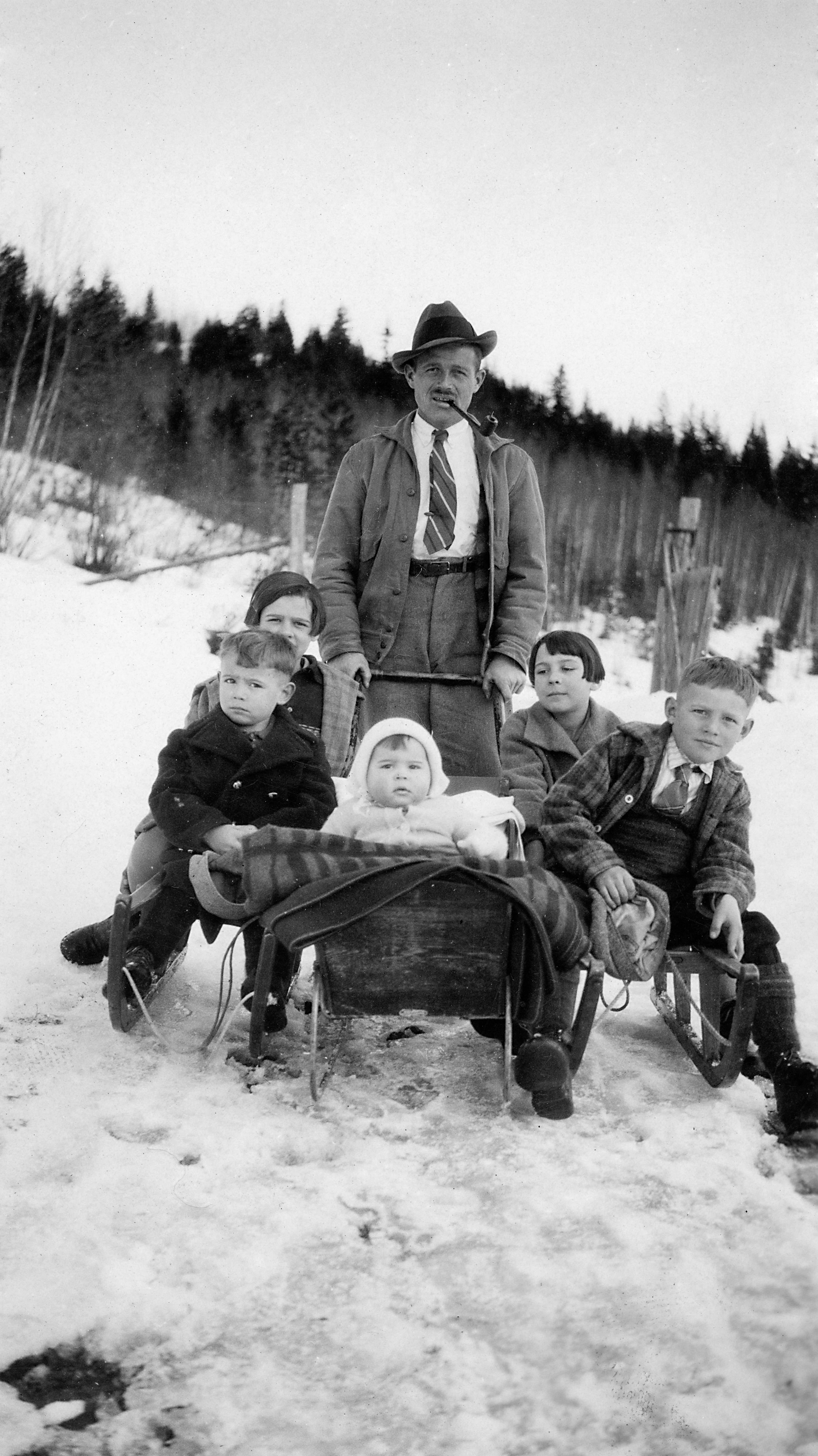 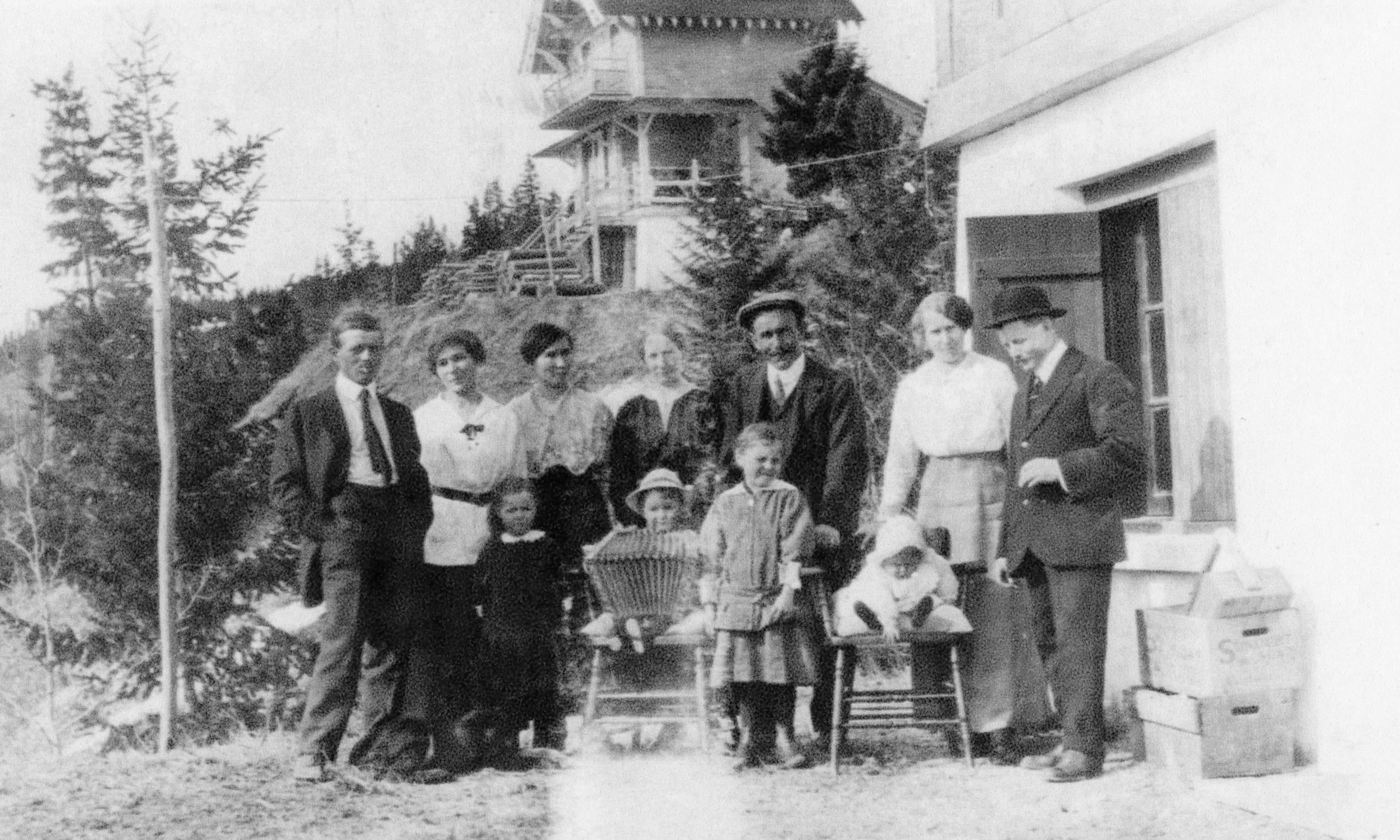 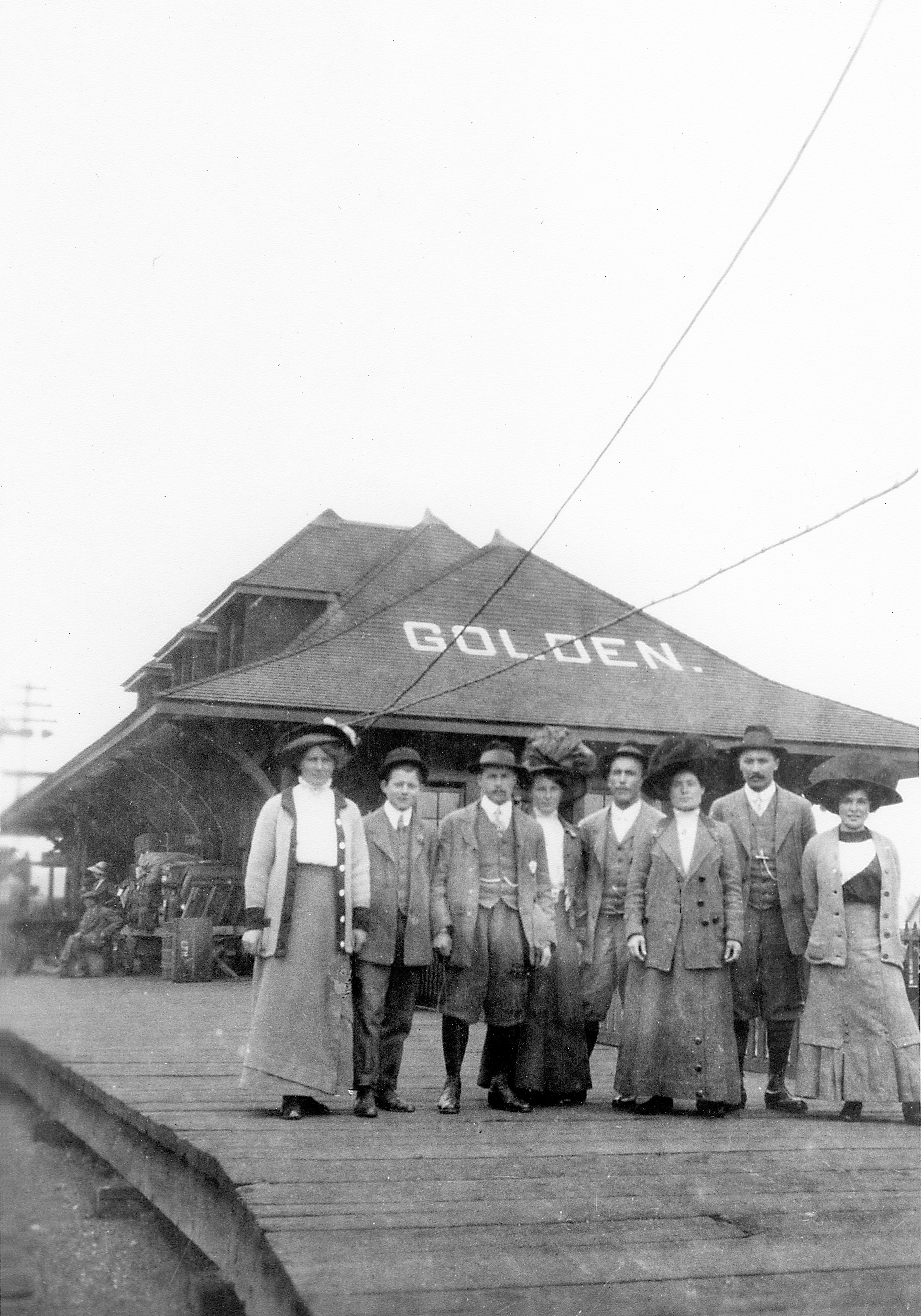 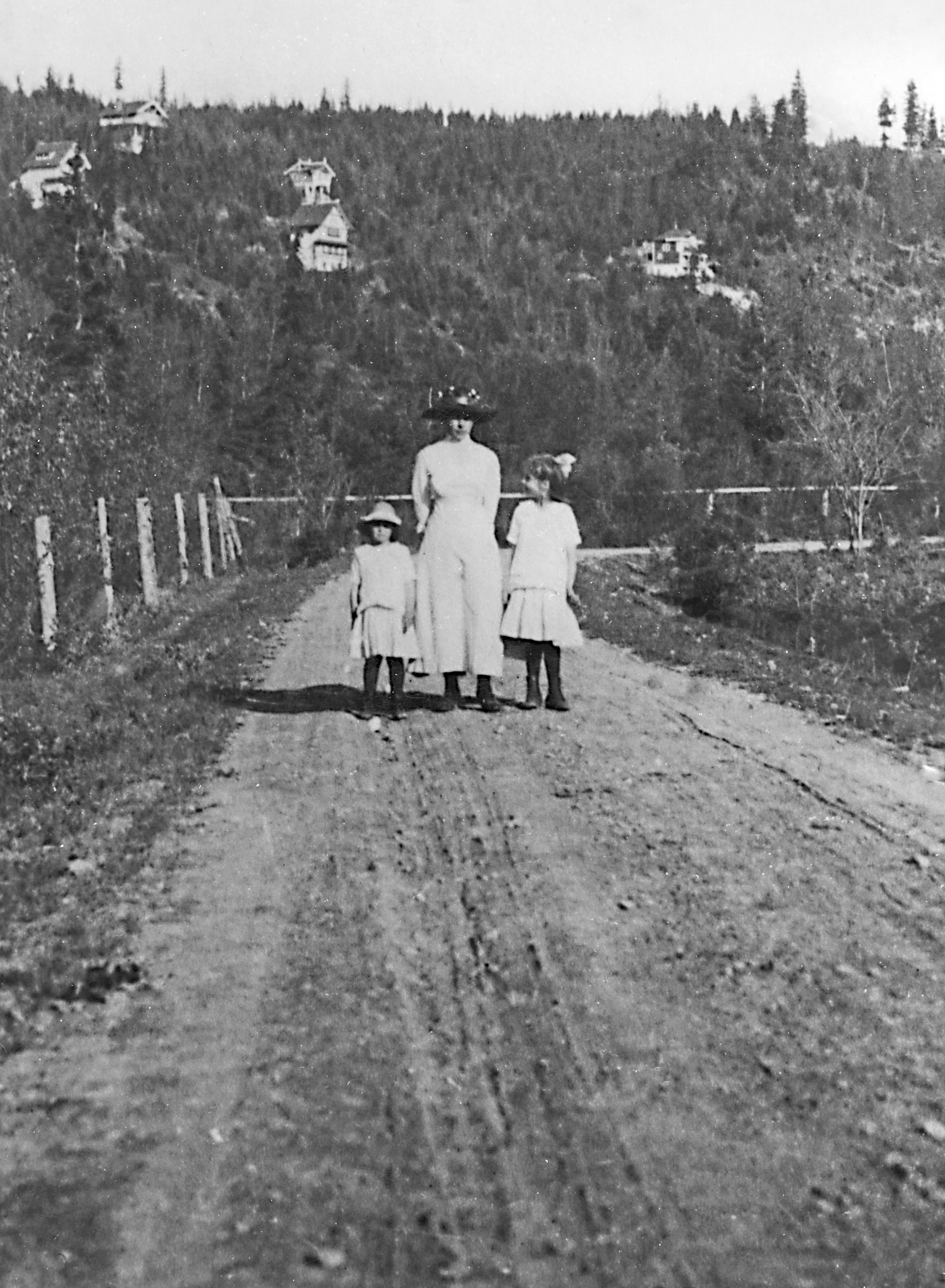 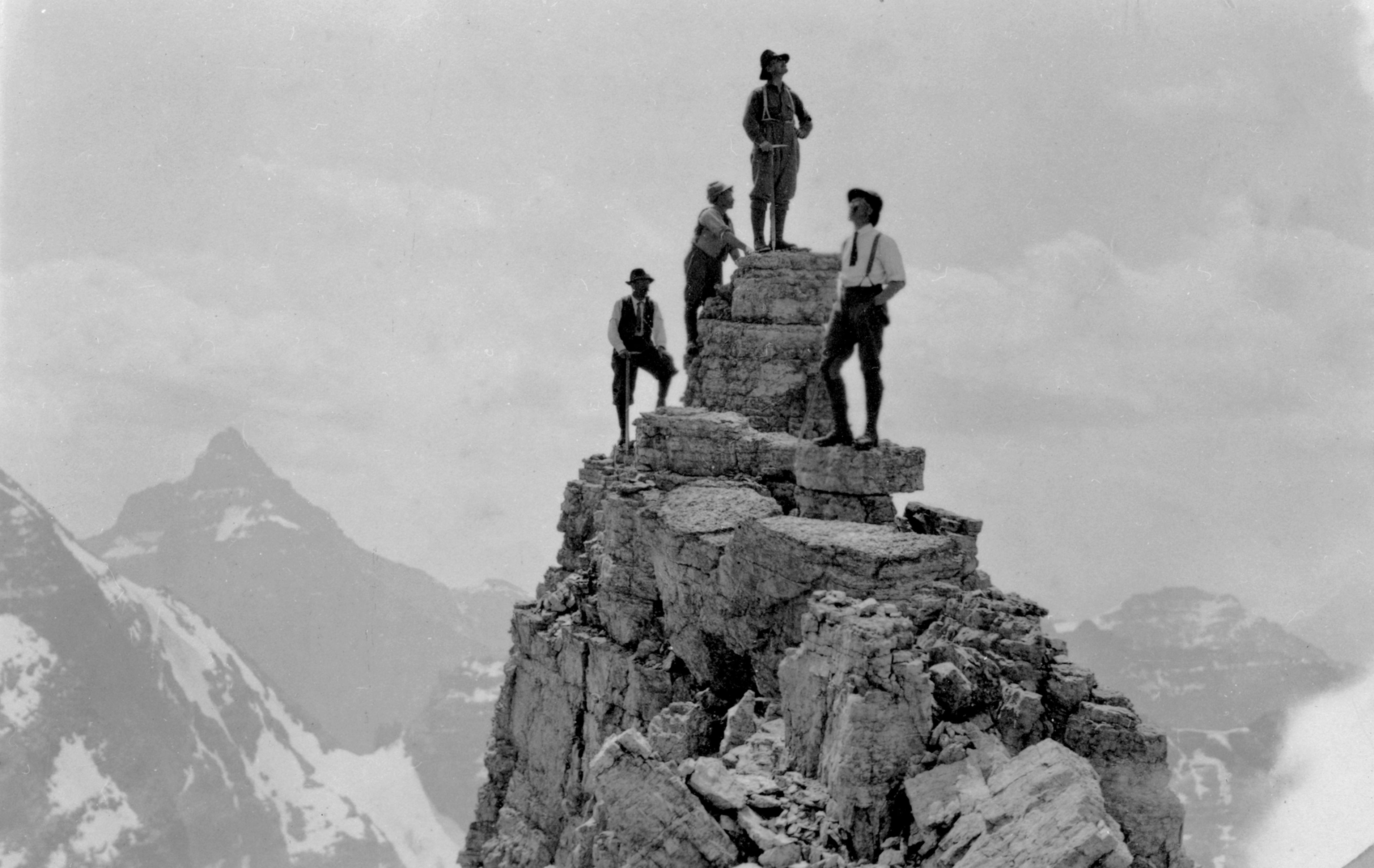 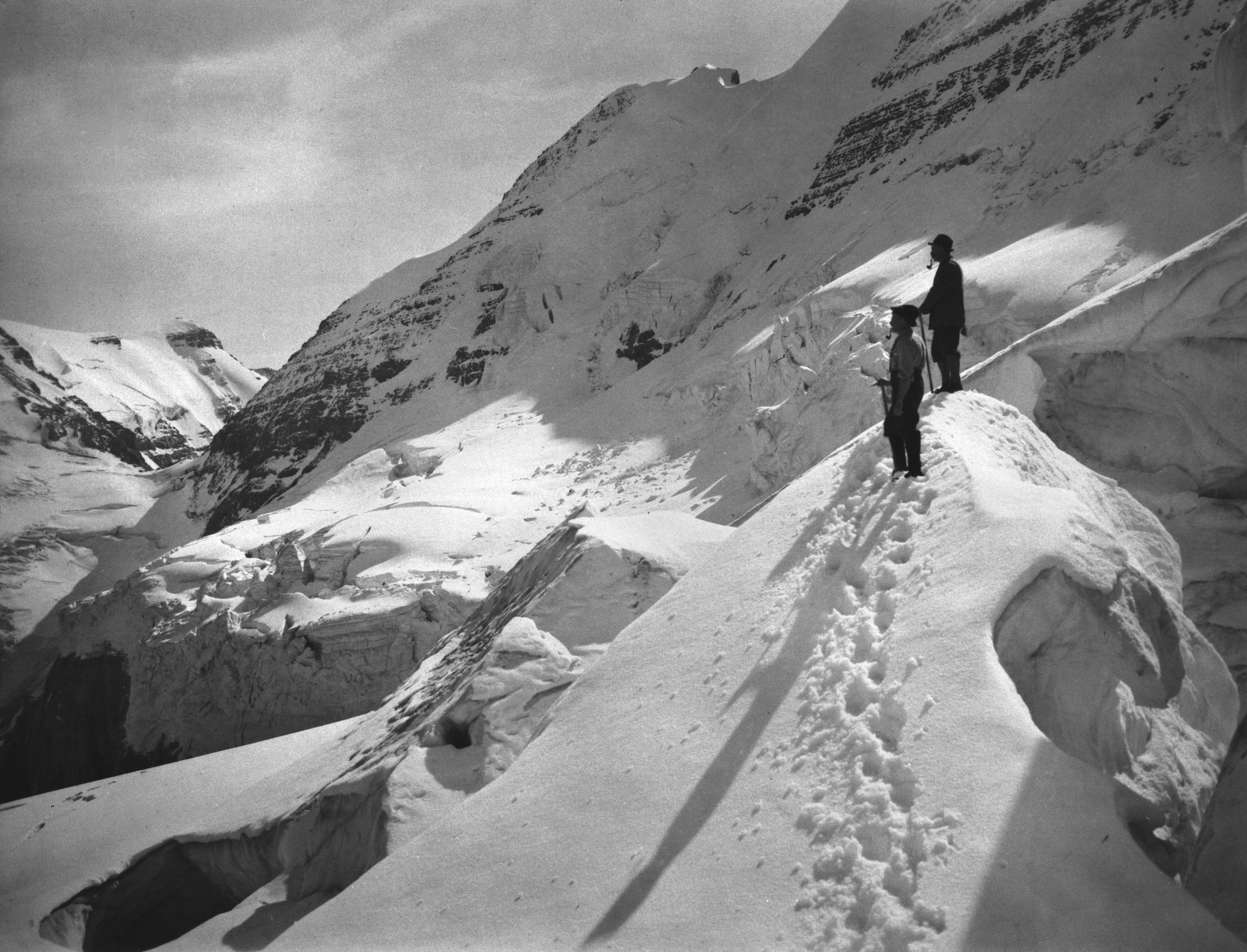 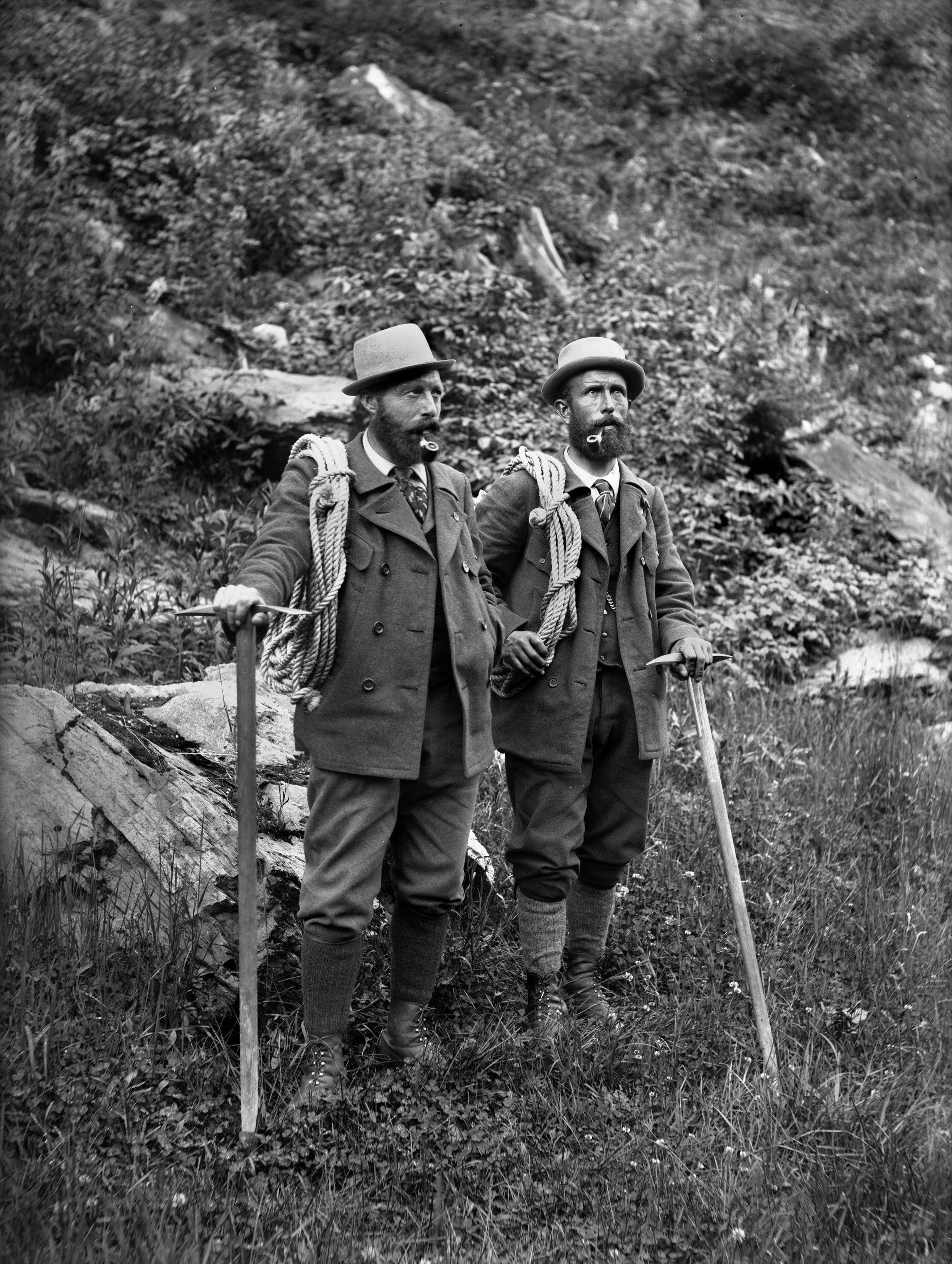 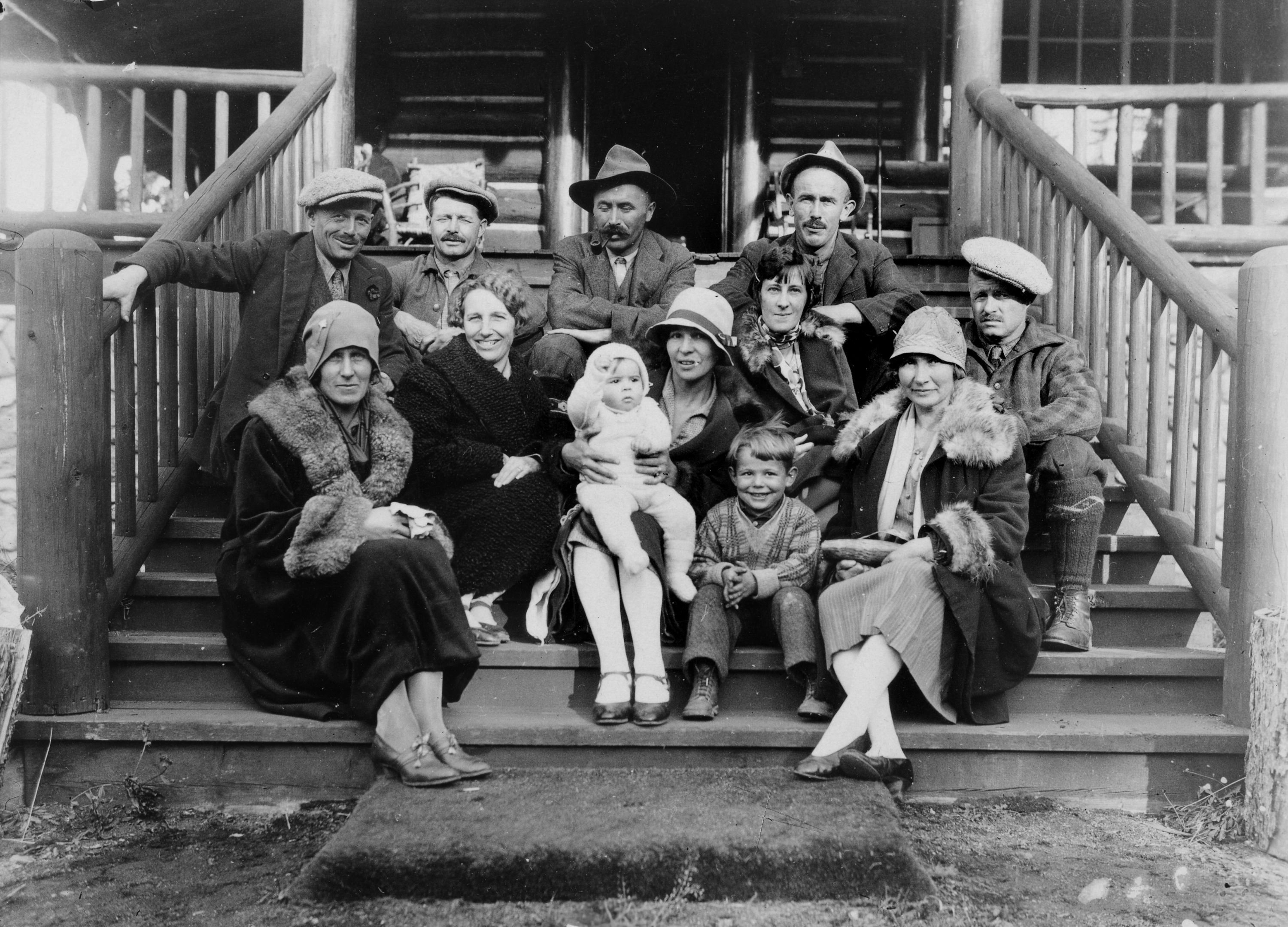 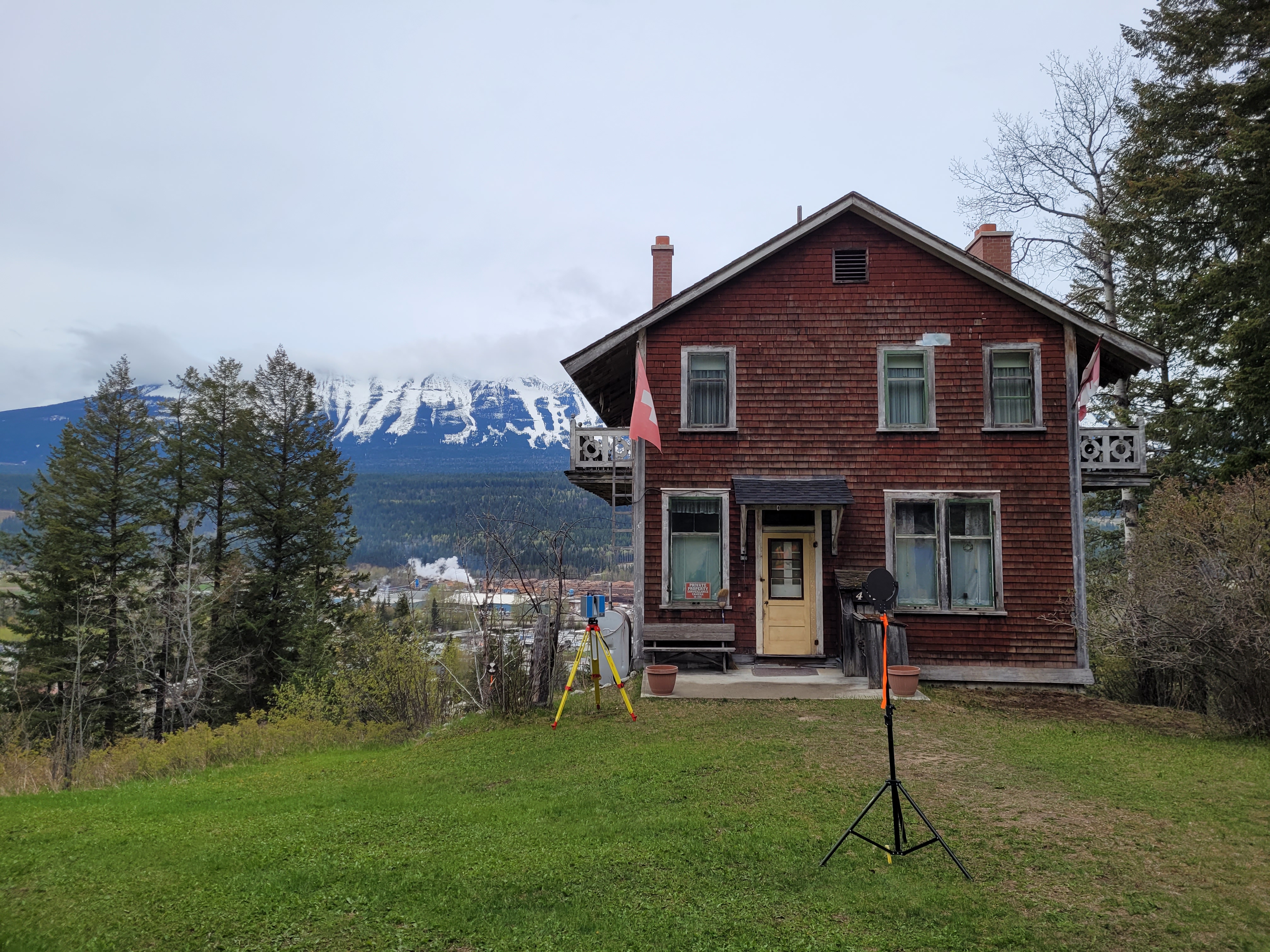 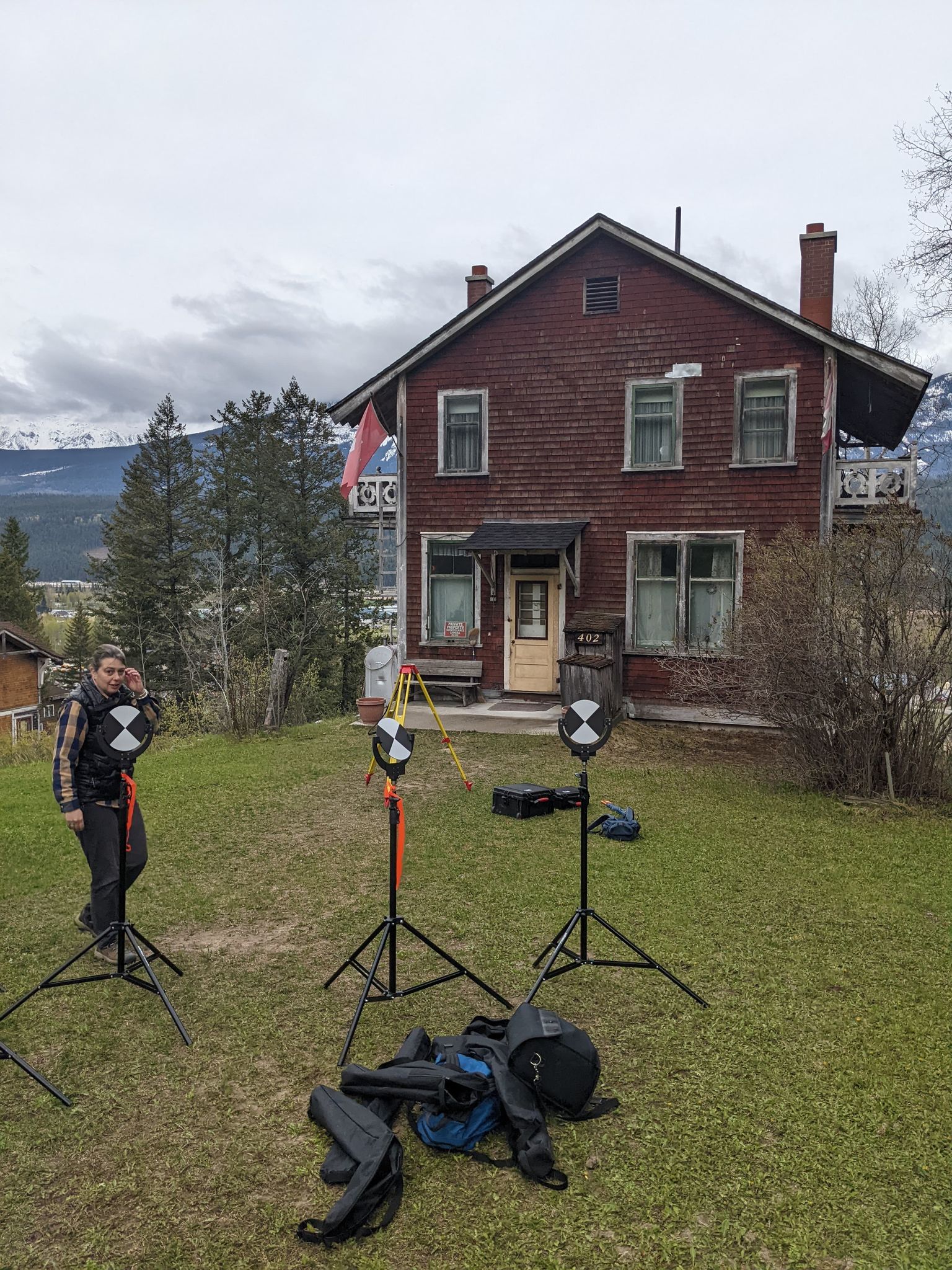 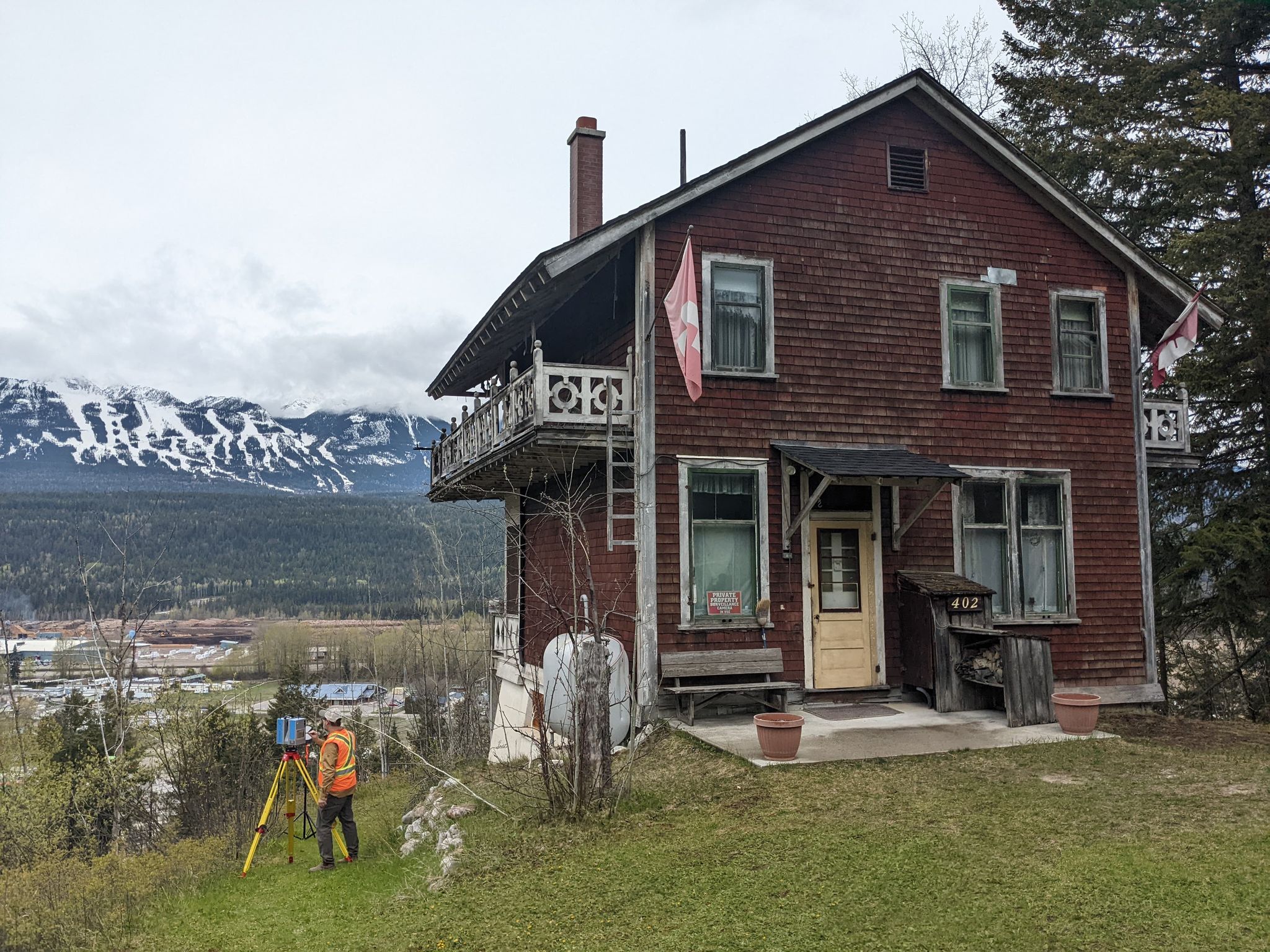 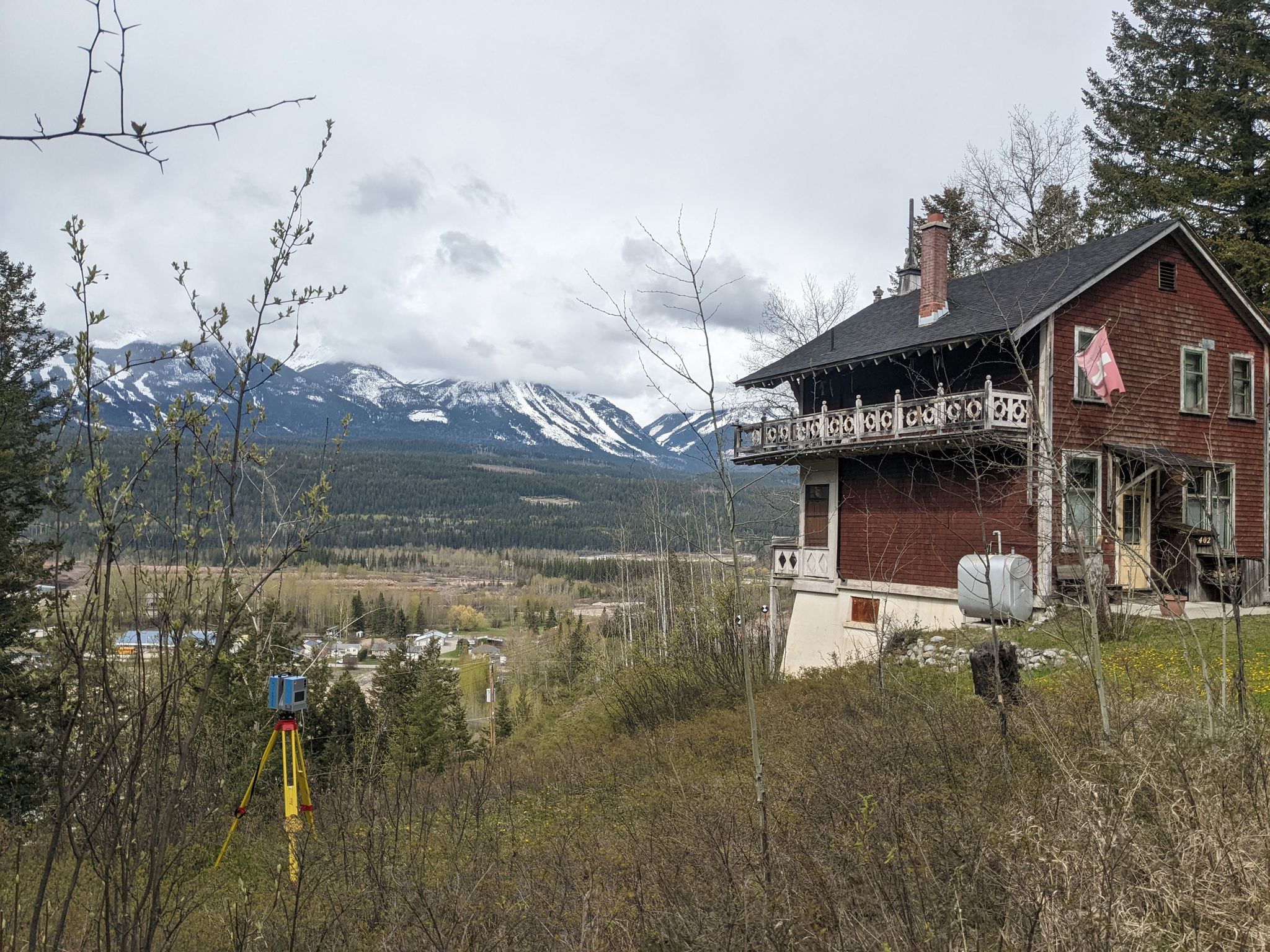 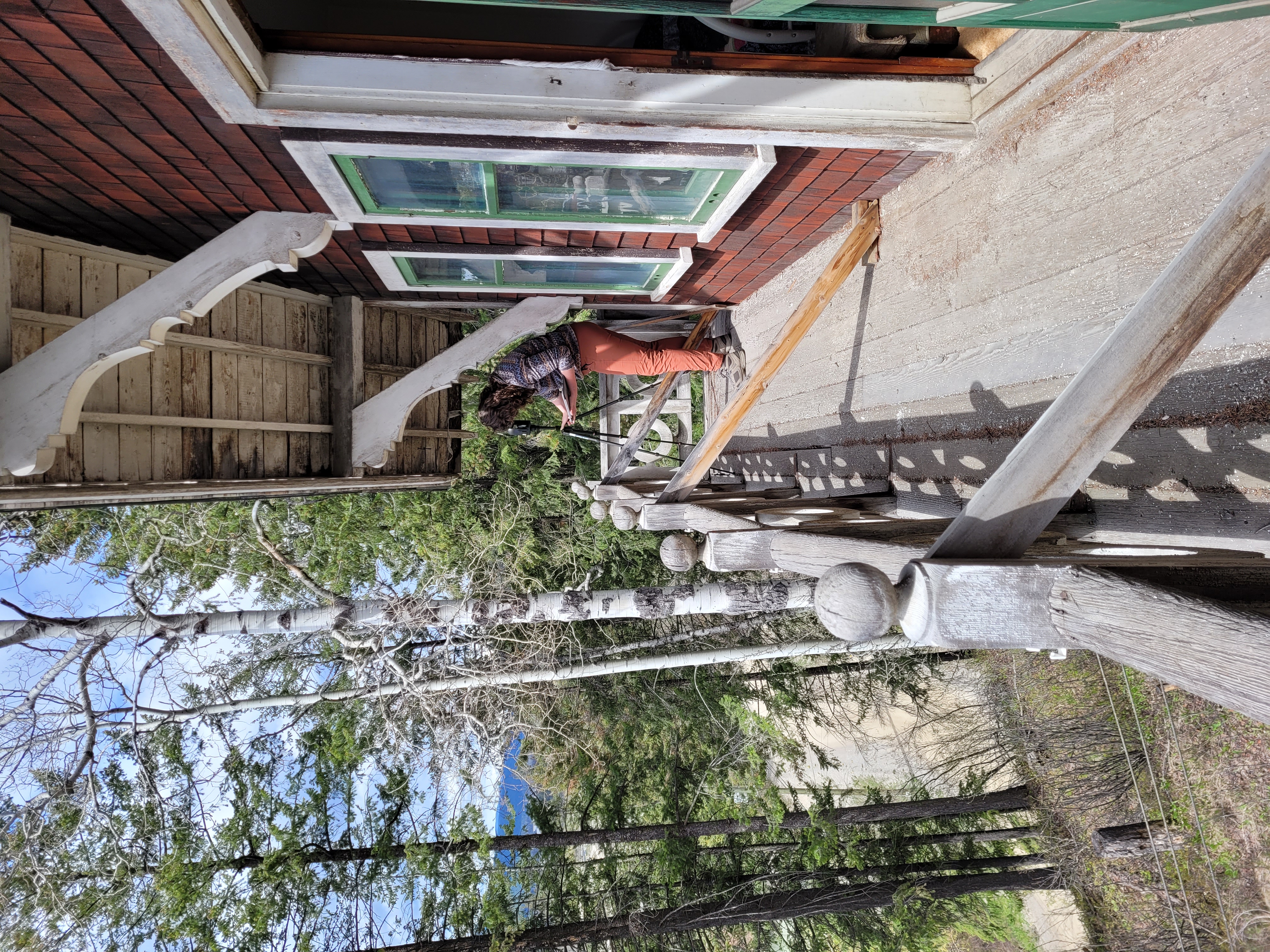 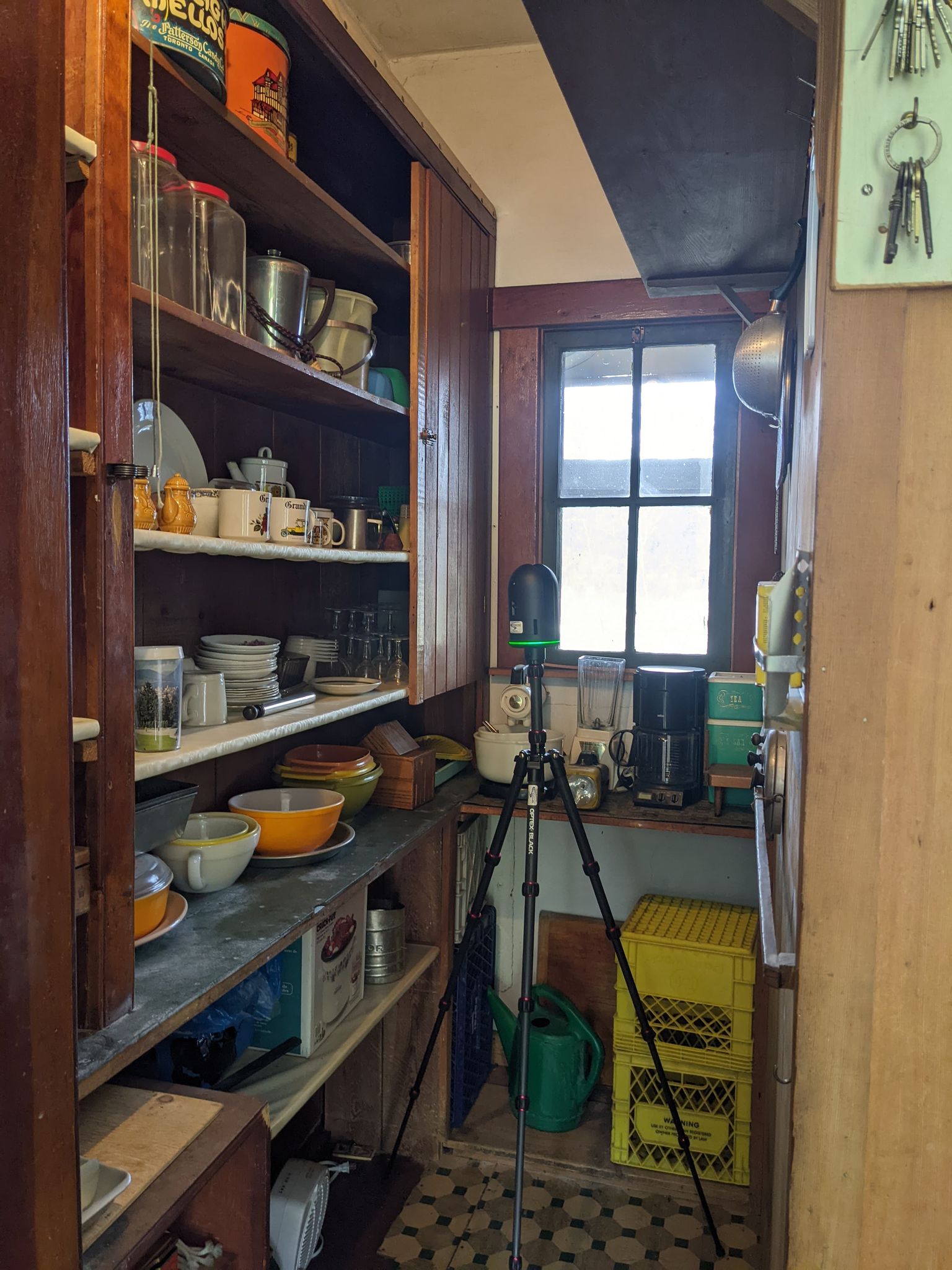 The Capture2Preserv Team worked with the  Swiss Edelweiss Village foundation and the Presence Switzerland to start the digital preservation of the Swiss Edelweiss Village in Golden, BC in May 2022.  The data collected through this partnership will allow for the digital preservation of these six unique historic buildings and provide detailed plans for future conservation work. The Edward Feuz House was the first building to be scanned and employed two laser scanners (Z+F 5010X and Lecia BLK 360). The Z+F 5010X was used to record the exterior with 17 scan locations (red ). The interior was recorded with the Leica BLK 360 with 44 scan locations distributed over the three floors (blue). Six targets were located around the exterior of the building to help with the registration of the scans. The scans from the exterior were registered using Z+F Laser Scout software and the interior were registered using Lecia Cyclone Field 360 software. The resulting point clouds were then exported into AutoDesk ReCap Pro to register the two projects together and further processing. The resulting point cloud was used to create a detailed 3D model of the building. The cleaned and cropped data files for this project are available for download from the archive repository. Scans are .las file format. Please download the metadata template to access metadata associated with each file. All data is published under the Attribution-Non-Commercial Creatives Common License CC BY-NC 4.0 and we would ask that you acknowledge this repository in any research that results from the use of these data sets.